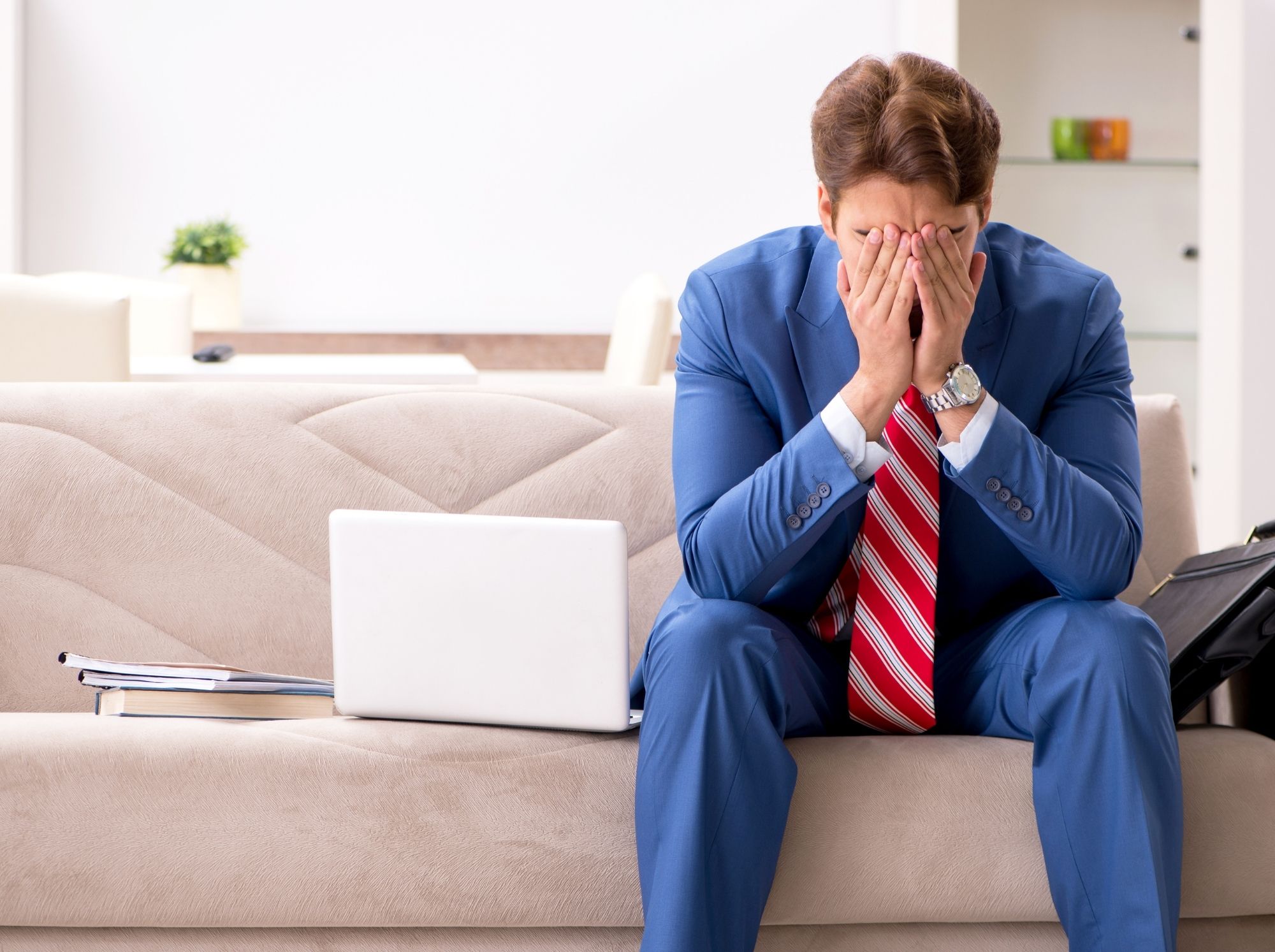 Do you send proposals that aren’t closing?

The solution may be simpler than you think.


We had signed a client & during the first 3 weeks of working with him, we generated enough prospects for his team to send out $680,000 in proposals.

Guess what - NO ONE CLOSED!


He asked if we can fix his proposal problem, we accepted the challenge.


Instead of guessing what the reason was,

We reached out to his prospects and asked.

They all gave the same answer.

They said the reason they didn’t sign was because they didn’t get clear answers for pricing and were expecting a very clear proposal.


Make it clear as day what your prospects will get when they invest with you.


Your prospects need to know:

- How much & when they must pay
- What they get & when
- What are the results they can expect?

In addition, try making your proposal fun & inviting, and write everything in simple language that prospects can understand.

“Corporate style” documents that are written in lawyer jargon may cause you to miss sales.


The client? After creating a new proposal template for him, he closed over $100,000 in new revenue within a few days.

Here's what to expect:

✓ Real world tactics on how to generate more leads.

✓ Sales strategies we use to help our clients close deals.

✓ Offers you can use to save & make more money.‍

Why Prospects Don’t Show Up To Your Sales Calls!

Get more of your prospects to show up for your sales calls! 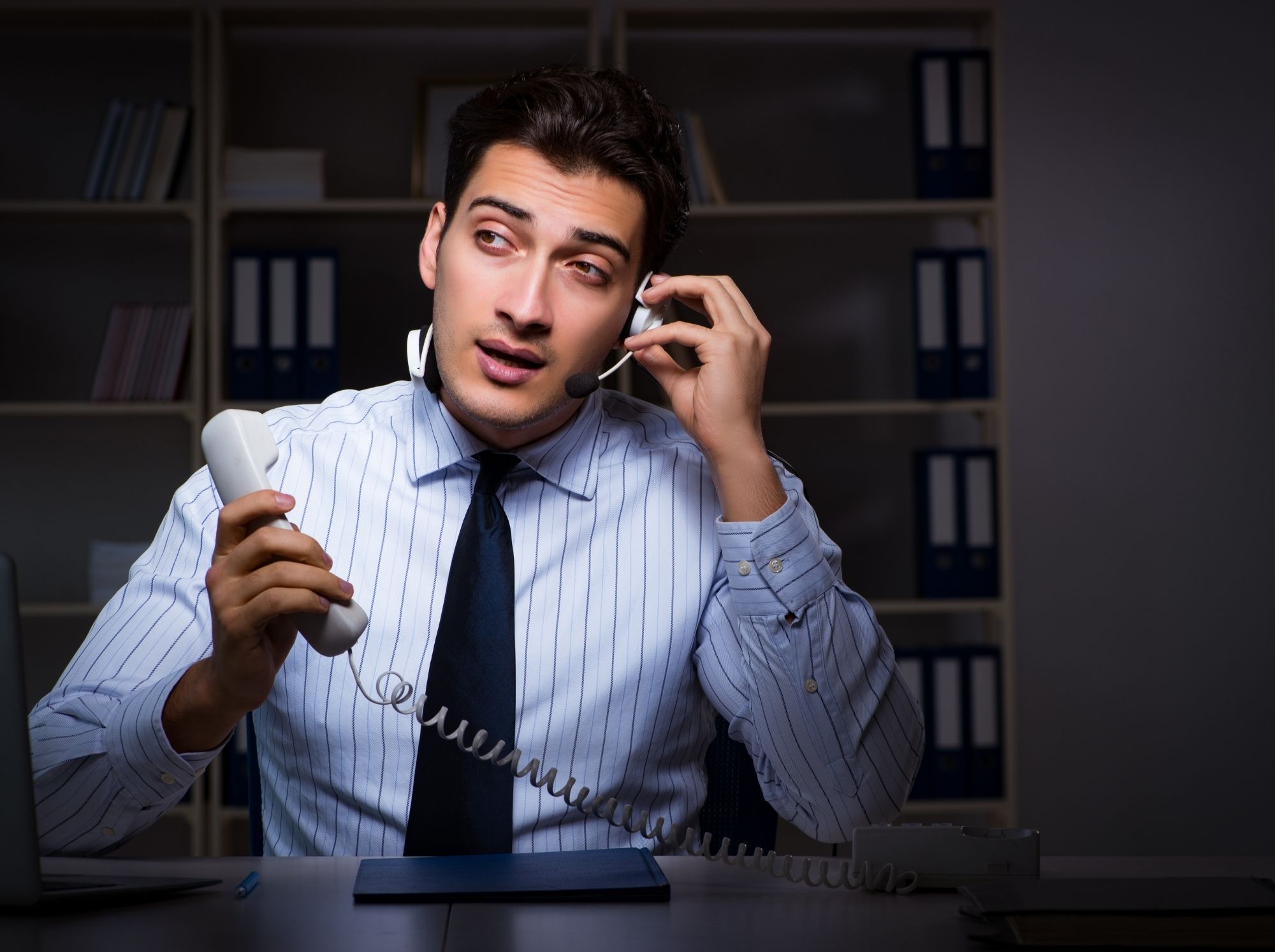